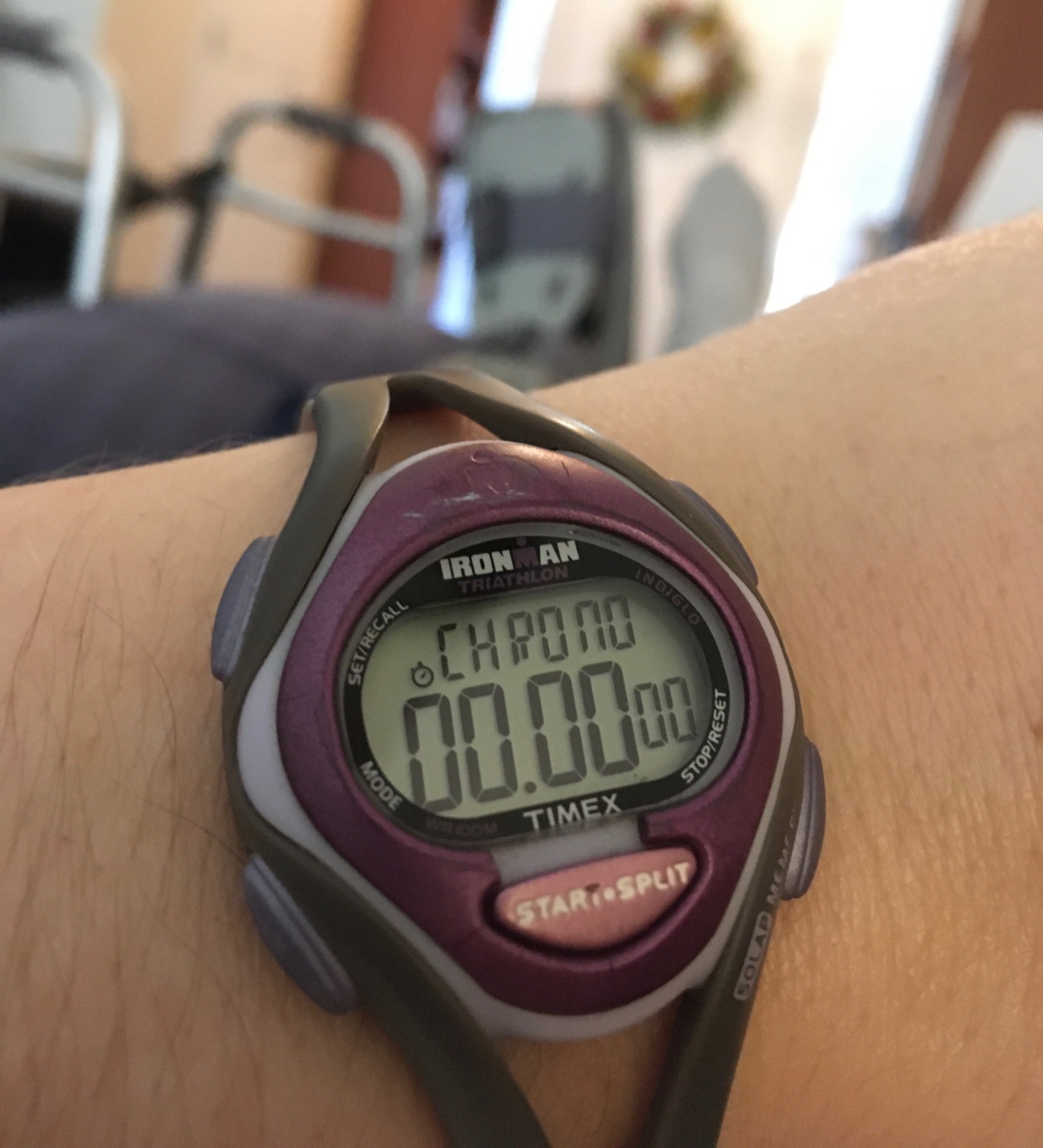 I’ve said the phrase, “Well, I was supposed to be…” a lot lately.

I was supposed to be running a race today.

Today is the Virtual Disney Princess Half Marathon. I signed up as an act of courage and hope when my foot was injured– but I thought healing– before I knew it required surgery. So now I’ve paid the money, will be receiving the medal, but per doctor’s orders cannot run the race. Not even a little bit.

My friend, and racing buddy, Sara performed her virtual race this morning and I cheered her on from afar! She set up running buddies, did awesome, even set a personal record! This was the celebratory picture I got.

And this is what I sent in return.

I’m obviously not running a half marathon today. And I’m bummed. Not only to lose out on the money for the race, but also to feel like I failed and couldn’t complete what I set out to do. I could focus on the things I’m missing out on. The “Supposed to’s” that aren’t. Or I could shift my focus and celebrate the small victories I am having. The athletic feats at which I am succeeding.

This week I showered by myself, entered the kitchen for the first time since being home, shaved, mastered the knee scooter, and wrote a (very rough!) chapter in my writing project. These are all small victories that are worthy of celebrating! Although I don’t have a magical finish line to cross this morning and I’m not in costume (And you KNOW how I’m mourning the lack of ability to design a running costume!), I am still competing. I’m competing for hope, competing for healing, and competing in my very own half marathon this season. I’ve decided not to mourn my “supposed to” race and instead consider each week of healing a mile completed. At the end of this surgery marathon, I’ll have thirteen weeks under my belt, a medal, and a new foot to show for it.

Yes, I was supposed to run this morning, but I realized, I’m already mid-race. I’m entering on mile five of my very Post-Surgery Get-Your-Foot-Back-And-Keep-Your-Chin-Up Half Marathon. And so far, I’m setting a PR. 🙂