I have a love/hate relationship with my refrigerator.

I love when it cools and hate when it crashes… which it does, more frequently for me than the average person.

I’ve been through three fridges in the 7 years I’ve lived here. That has to be some sort of record. 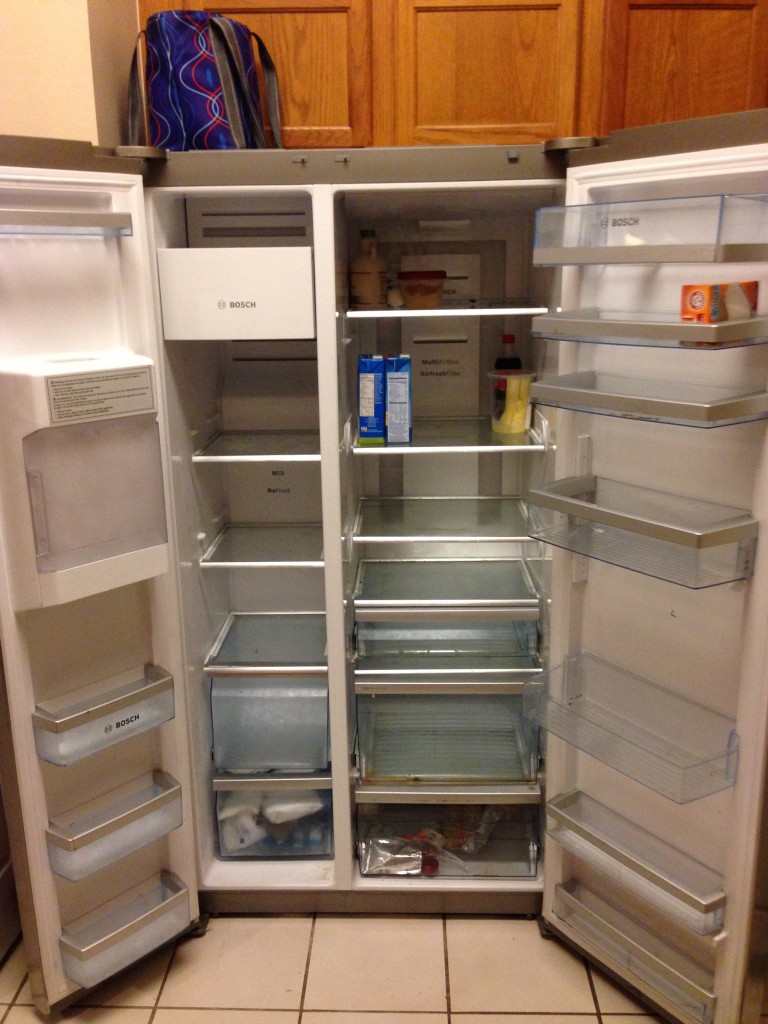 My second fridge passed on a few weeks ago. In my house we mourned for nearly a week with coolers full of ice (attempting to salvage what we could) and many meals filled with non-perishable food. 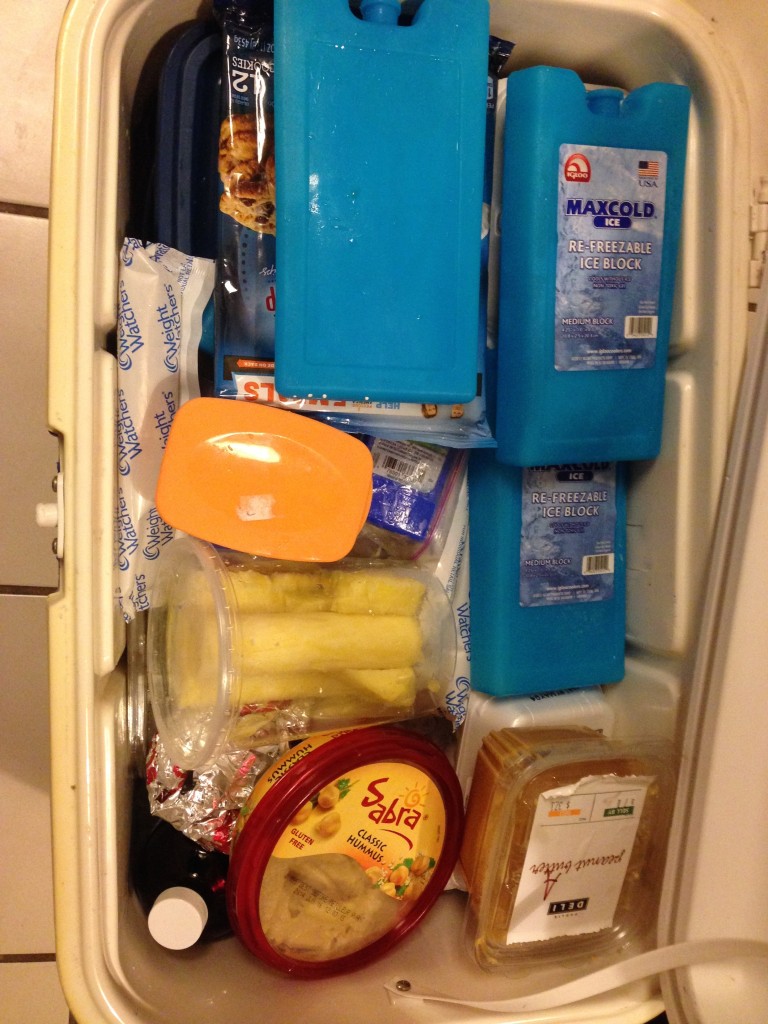 But I learned more than just how important Freon and a functioning compressor were. I learned how dependent I am upon technology and my own control. I was forced to live and eat without stockpiling for a week. I experienced a taste of what the Israelites did in Exodus 16 when they gathered manna every day, but just enough for that day. Manna was literally bread from Heaven, miraculous and sweet, but with an insanely short shelf life! If any of the manna was left out overnight it rotted and was useless.

They were forced to be dependent upon the Lord for their lives and nutrition. In a very different way, I was too. I went to the grocery store nearly daily for one meal’s worth of food. Imagine me at the deli counter responding to quizzical looks, “Yes, can I have three slices of turkey and one slice of cheese? Thank you.” I could not save it. I had to be okay with that.

It wasn’t easy. Not only did I not love my daily visits to the grocery store, but I detested not knowing where my next meal will come from. I realized anew how much I like being in control. My Freon fallout took my semblance of control away from me temporarily, and it tasted bitter. I want to rely on my own abilities, control, and skill, but that is inherently dangerous. I want to live open-handedly, trusting and in trusting reliance on the Lord for His provision, in large ways and small.

My Freon fallout showed me again how much I have to grow in this area.

“This is what the Lord has commanded: ‘Gather of it [manna], each one of you, as much as he can eat. You shall each take an omer according to the number of the persons that each of you has in his tent.’” And the people of Israel did so. They gathered, some more, some less. But when they measured it with an omer, whoever gathered much had nothing left over, and whoever gathered little had no lack.” (Exodus 16:16-18)