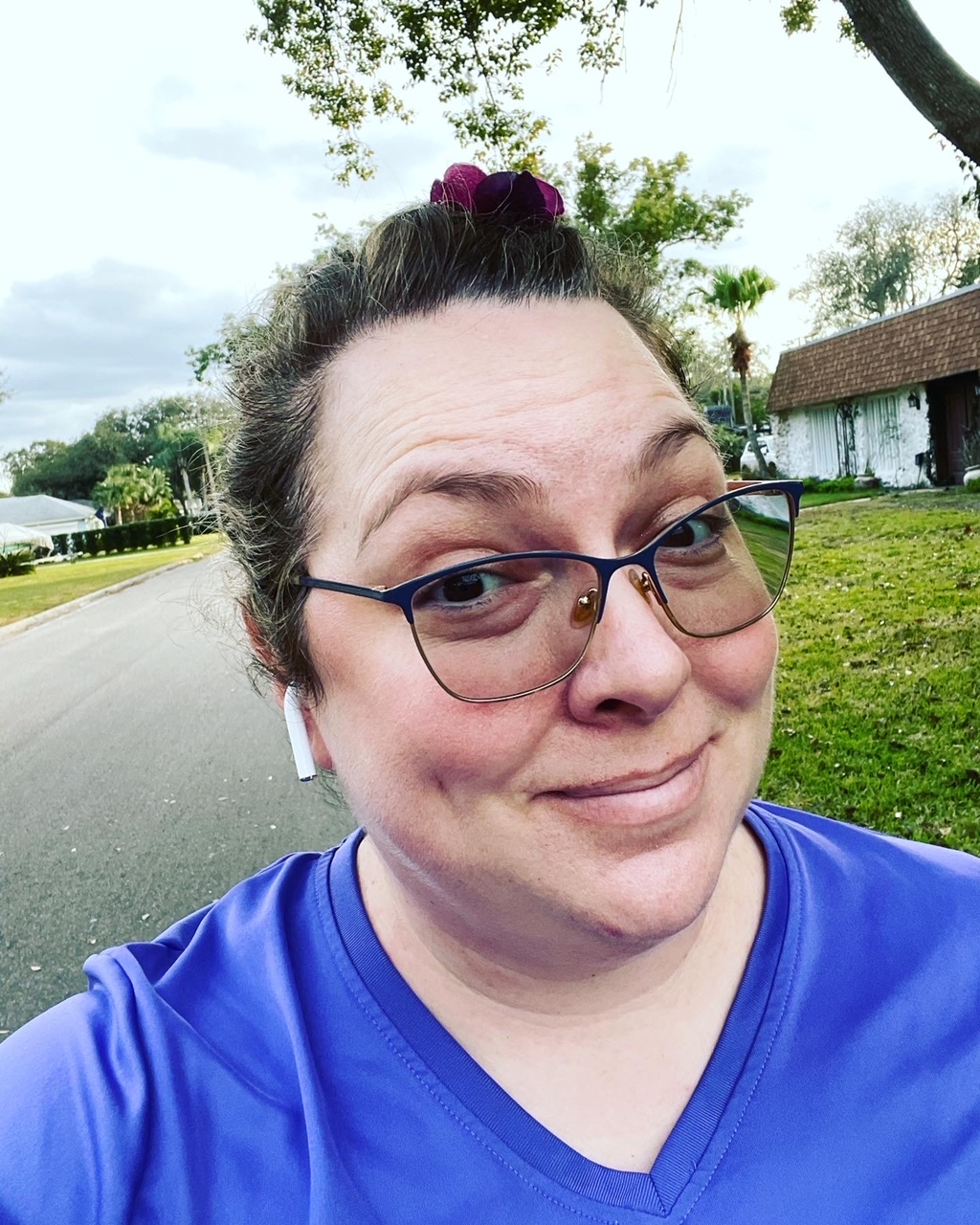 But I promise, I’m not crazy. I have chosen to register for the Virtual Dopey Challenge through RunDisney this year to celebrate how far I’ve come. I had surgery almost two years ago to recreate a left foot that was a bit mangled and worse for the wear. My foot’s name is now Kenny, after the cadaver which resides in my calcaneus. After a year of physical therapy, I am slowly, but surely getting back to the active things I used to enjoy. I don’t have clearance to run yet, but I am committed to MacGyvering a way to celebrate my milestones anyway.

The RunDisney Dopey Challenge is this weekend at Walt Disney World in Orlando. It consists of four days of running in a row with increasing mileage culminating in 48.6 miles over a long weekend. I can’t get anywhere close to that pace or amount of miles in one day, but I can find an alternative.

So I’m modifying the Dopey Challenge and recording my mileage from January 1- January 21st which will be the two year anniversary since surgery (and Kenny’s second birthday.) If I average at least 2.7 miles a day, 6 days a week, I’ll make it. 16.2 miles a week seems daunting, but possible.

This race represents appreciation for where I am and how much more functional my foot is than it was two years ago, when I was in a boot with a progressively deforming foot. It is a look back with gratitude.

I look back and I look forward through my Dopey Challenge. I have both delight and defeat in my heart. I think that’s always the way life goes. Highs and Lows. Achievements and defeats. Celebrations and grief. But I’ve decided to push into such feelings instead of trying to escape them. Push in to the feels. Today was the first day of my challenge and I felt every step in both joy and irritation. I was overjoyed that I could walk as far as I did today; Kenny could not have done that a year ago. And I was also saddened that I’ve lost so much strength and function since before my injury. It’s both.

If you are in a season of boths, I have an idea what you’re going through. Perhaps your holiday season was great, but there was a loved one missing at the table. Perhaps your health is declining, but you’re thankful for another year of experiences. Perhaps your relationships are irritating, but you’re also thankful to have people in your life who care. I think joy and sadness often coexist. And that instead of fighting this, we let it be, for that’s where the magic happens.

So I’m experiencing mixed emotions in my Modified Dopey Challenge. I shall cheer Kenny on, wear the shirts proudly, record my miles, and flaunt my medals. I shall also ice my feet, soak them in epsom salts, and massage out tenderness. There will be both joy and sadness. And that’s okay.