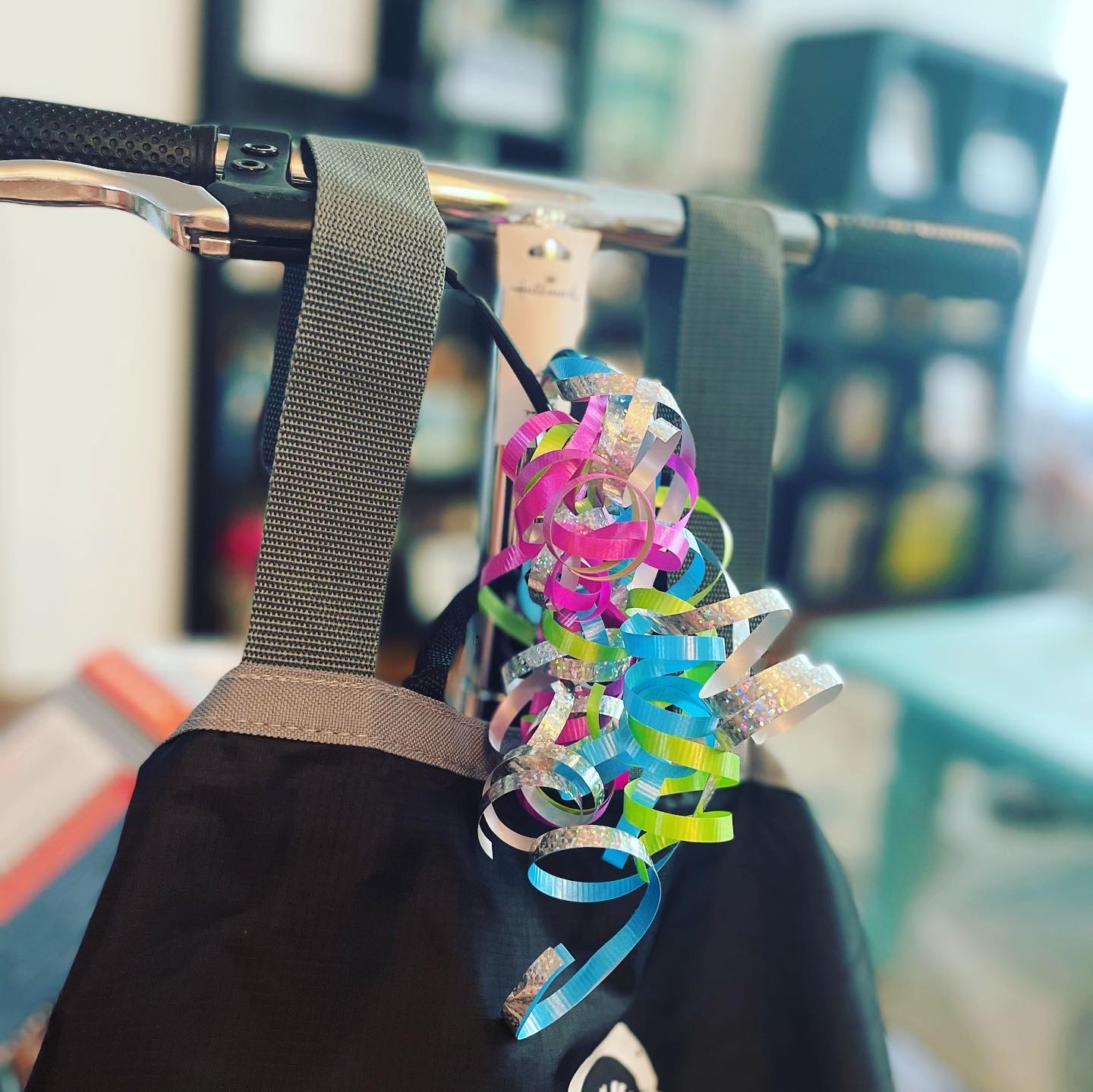 I’ve been thinking a lot about the things I haven’t done over the past three months. It’s been nearly three months since my surgery. Three months of bone growth and healing, of atrophy and anxiety. Now that I’ve started the rehabilitation process, I am slowly able to do things that were off limits before. But it’s coming slowly. It’s stretching me in more ways than one. It is sometimes helpful to look backward in order to look forward.

In the past three months I haven’t:

Driven a car, walked unassisted, put weight on my left foot, worn two shoes, carried my food to the table, walked up stairs, taken a shower standing up, done my own laundry, cooked my own meal, gone to work, had a paycheck, or gone outside by myself. Actually, I haven’t gone anywhere by myself!

In the past three months I have:

Watched my muscles atrophy, known my bones were weakening from lack of stress, used a ton of adaptive equipment, worried about finances, worried about surgical outcomes, called insurance companies a number of times to work through never ending billing kinks.

But also, in the past three months I have:

Known my family would take care of me, been fed and cared for, paid my medical bills, had the support of friends back home, enjoyed my calendar of joy, written and read more than ever, learned new hobbies, and spent unprecedented amounts of time with my family.

And also, in the past three months I haven’t:

Worried about where my next meal would come from, missed a mortgage payment, felt unloved, lacked encouragement from my support system, felt alone, or felt abandoned by God. I haven’t had to deal with many of the daily challenges that many people do. And for that I am humbled and thankful.

There is a large and in-exhaustive list of the things I haven’t done since January, but there is just as important a list of the things that I have experienced in my dependency and disability. There has been suffering, pain, anxiety, fears, and a lack of stability in my body and my heart. But there has also been endurance, grit, perseverance, character-building, relationship-strengthening, reliance-encouraging, and buoyant hope. Much like celebratory flair on my mobility device, my hope is brighter because of the darkness.