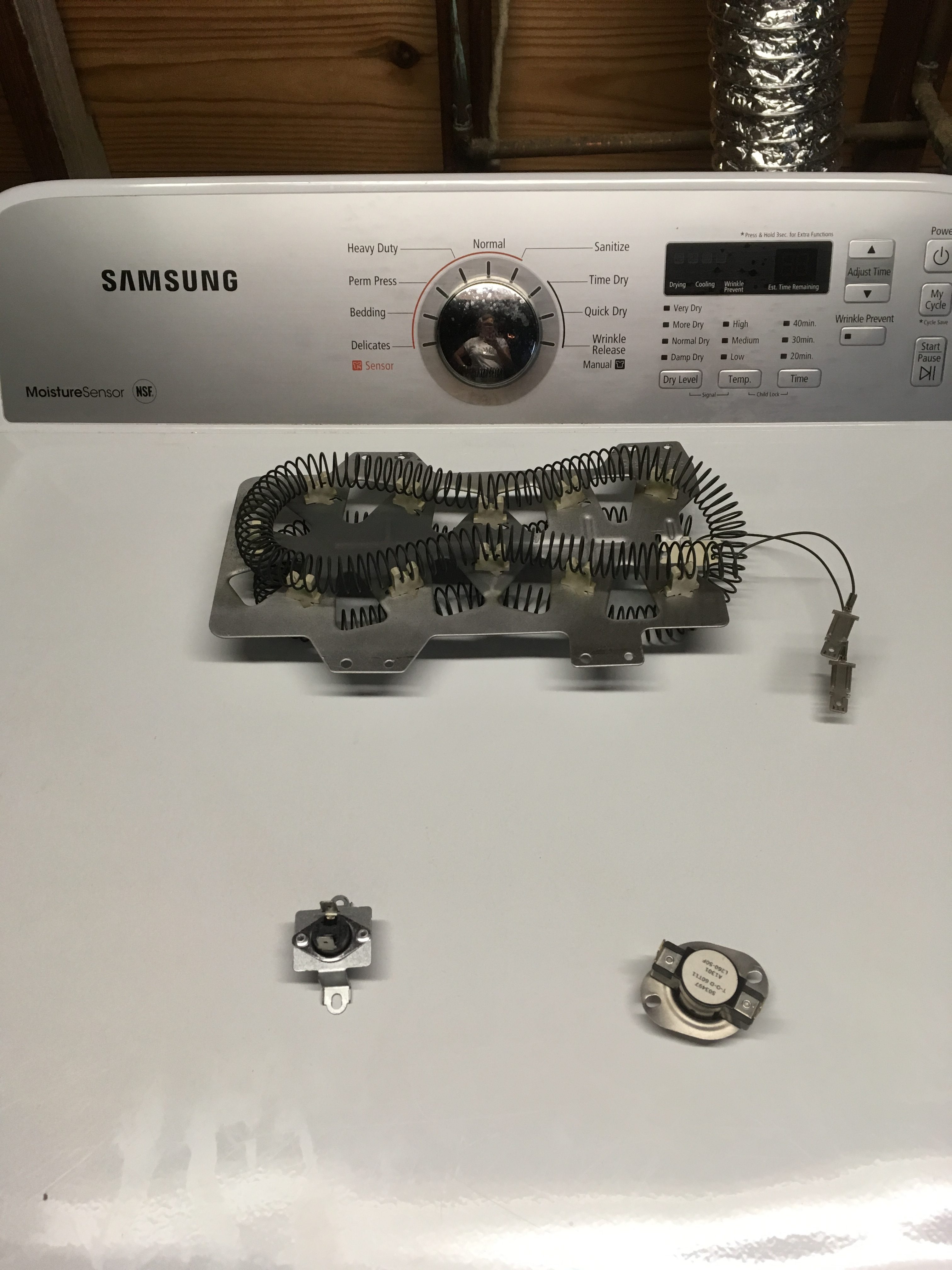 I went into this endeavor called home ownership thinking that I would have a restful haven that would occasionally give me grief, but predominantly would be welcoming, homey, and predictable.

It could not have been further from the truth. Instead I have experienced homeowner hazing of the worst kind.

I have replaced or repaired more items in or around my house than the number of months I have lived here. Beyond the fall, foot fracture, and subsequent repair, my home has kept me on my toes (pun intended) through a never-ending parade of appliance failures. Recently, I have been unintentionally conducting some thought experiments after my recent home purchase:

It’s not. It’s not the same home that I had in my imagination or in my dreams. I bought the wrong house. That’s the bad news. But the good news is: you always buy the wrong house. Because once you buy a house (or get a job or marry a spouse) you have to deal with the associated problems, conflicts, and demands of said house, job and spouse, so it makes you feel like you’ve chosen incorrectly. Struggle doesn’t make it wrong. Struggle makes the goals shift.

Before experiencing my own homeowner hazing (and costly repairs!), I hoped my home would be beautiful, always functioning, and a good investment. Now I realize that part of the purpose of this home, and these repairs, is to remind my soul that this is not my permanent home. This is my temporary home. I can invest in it. I can enjoy it. I can share it. I cannot idolize it or expect it to give stability or safety that it was not designed to give.

In the words of my friend, Laura, “The inadequacy of our earthly homes points us to the richer, more beautiful, full glory of experiencing the joys of God’s homey, hand-holding, lullaby-singing presence forever.”

Our homes are all inadequate. Although lately my home has felt extra inadequate, it would have always failed my expectations and my needs. I hope my hazing stops (or at least stretches the time between repairs), but I shall continue to forge steadily onward, repairing what I can, being thankful when Schrodinger’s Appliances are alive and the House of Theseus’ transition slows. But, even more importantly, I shall fix my sights on the permanently restful and eternally welcoming home that awaits me.