I’m awed by how quickly I can connect with someone when we have a shared goal. And it doesn’t even have to be a large goal, a lasting goal, or a life goal.

I bonded with a friend over a flight destination. We were both booked on the ill-fated flight to Orlando which was cancelled due to weather. We chatted in line at the terminal as we sought options to replace the cancelled flight. We both needed to get back for work and both booked the first flight the next morning. We waved as we saw each other at the airport before dawn. We both mentally calculated the minutes this flight was late and the pace we’d have to run through the airport to make our connection. 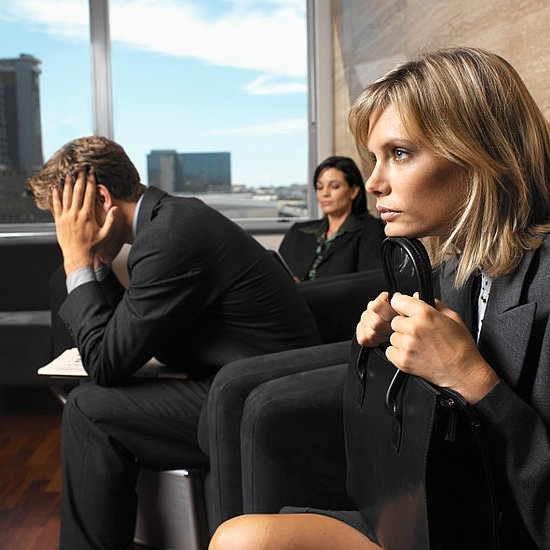 As we sat and waited to board the plane and I asked lots of questions. She was an educator at Sea World and could talk energetically and incessantly about animals and how amazing they were. Ironically, she studied anthropology in school, but declared, “They’re basically the same. If you understand people, you can understand animals.” She talked about her visit with her mom and how hard it was to be delayed since she had never before missed a day of work. She confessed that it was hard for her to be flexible and feel out of control and that air travel was not her favorite thing. I hoped that my questions I could keep her focused on other things and make the journey a little easier.

We bonded. And I don’t even know her name.

It was an odd feeling for me to feel a sense of growing friendship as I waved early the next morning at the airport, waited for her luggage to return, and raced together to a new concourse to make our connection. Just checking on my new friend-for-the-day and making sure she got home. For this goal, we were in it together. It was finite and short-term, but important for today.

How could you choose to make someone’s day even if you are only “airport friends?”